The Maison Isautier and the Péi: an inseparable Reunion Island heritage

17 September 2021
In our blog articles and our social media platforms, we regularly share morsels of our family history and expose you to the richness of our heritage, which has been linked to the production of rum on Reunion Island since the arrival of our ancestors in 1845.

However, the link between rum and Reunion Island was forged much earlier. Since then, their histories have been intertwined, resulting in a common heritage. During these European Heritage Days, we invite you to explore Reunion’s history as a rum-producing land. 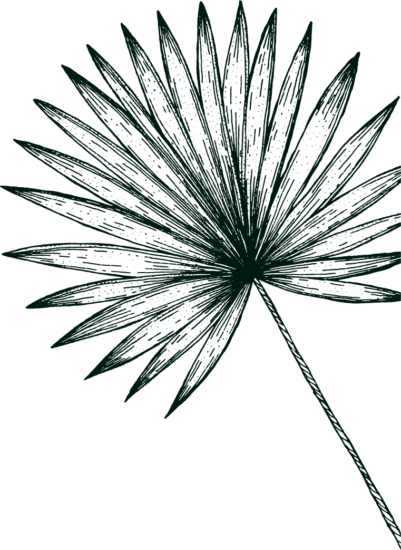 During the 17th century, colonisation took hold on the island. Spaces dedicated to agriculture were scarce at the time. A major clearing campaign was launched, but most of the arable land was dedicated to coffee and spices. Reunion Island was not yet a producer of rum. The inhabitants made artisanal alcohols, called fangourin and arack, by processing sugar cane. Yet, reports from travellers were not very complimentary as these eaux-de-vie had harmful health effects… 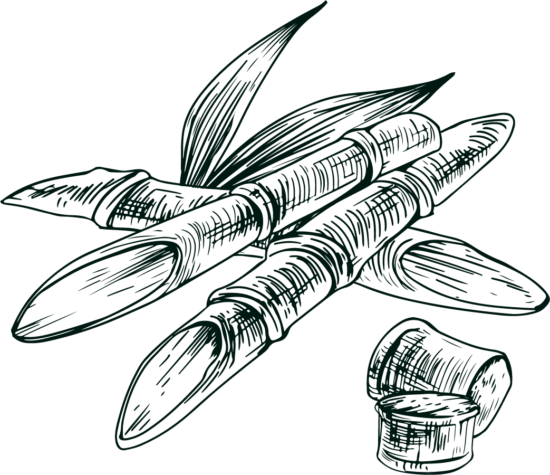 Everything changed in the 19th century

Coffee, however, was not acclimating well. The harsh weather got the better of these fragile crops. As the Reunionese rediscovered the sugar cane, coffee fields gradually gave way to cane fields. In 1848, an evolution connected to two events took place: the end of slavery and the new name given to the island, which is the name we still know today.
The Isautier House has been at the forefront of changes to the island’s profile. The name “Isautier” was registered in 1845 by the brothers Louis and Charles Isautier. While the excitement around sugar cane continued, rum production found its foothold. Thus, Reunion Island laid the solid foundations for its future in the rum tradition.

To the rhythm of rum

The production of rum then became fuel for the island’s development around sugar cane cultivation. Distilleries sprang up around the island until the 20th century, following the example of Isautier House.
Our distillery was then in full expansion with international ambitions. Our first gold medal was won in 1878 thanks to the work of Anoinette Isautier, which still holds a place of pride on our grounds today. The reputation of Isautier rum and its Reunionese traditions were then placed before the eyes of the entire world.

The Reunion region beyond the Indian Ocean

From traditions to creations, the Isautier House continued its beautiful journey. The care taken in preserving our original recipes coincides with our insatiable desire for innovation. Over the years, our teams have been made up of members of the same family, who have passed the torch from generation to generation. The Isautier history is carved into the memories of the island’s inhabitants.
Meahwhile, the factory expanded in the 1970’s while manufacturing processes became more mechanised. The world of rum making evolved, and the people of Reunion Island discovered a new way of producing this alcohol which had become a part of their identity. A logistical development occurred that brought us wonderful creative opportunities: the Arrangés. 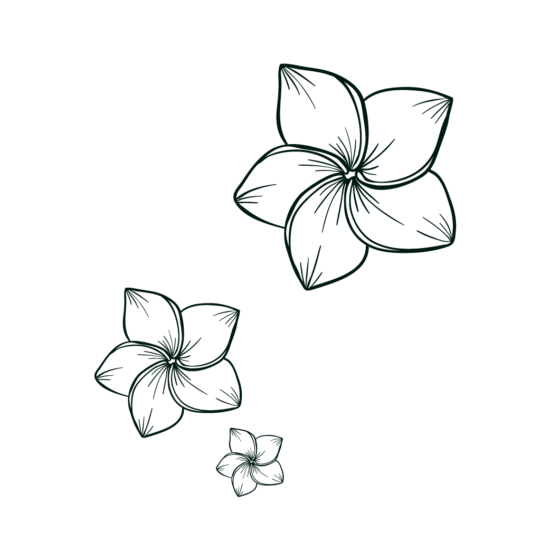 To perpetuate and uphold centuries-old traditions

Reunion Island did not wait for the arrival of businesses to create a gastronomic culture rich in traditions. Ask any Reunionese and they will tell you with a smile about their favourite memories of these dishes and traditions that have marked their childhood, and which always enhance moments spent together. In addition to these family essentials, we have customs brought by travellers who anchored near our coasts. From them, we have adopted the preservation of spices and fruits in rum to withstand long sea voyages. Thus, rums arrangéwere born. This discovery was a happy coincidence, which Isautier House decided to develop and introduce to the entire world.
Our rum factory is also committed to achieving excellence with our rums aged right here on the island. A challenge in the face of our tropical latitudes which has earned us recognition among the most distinguished experts.

Proud of our age

All of this comes together to create our history, stamping the Reunion seal on our identity as rum makers since 1845. Today, we are honoured to be the oldest active distillery on the island and to have a name that resonates in the spirit of each Reunion Islander. Our commitment has contributed to the development of a gastronomic heritage around rum, and it is still and always our goal to see our bottles travel and bring a little piece of our land to tables all around the world.