THE OLD CHIMNEY OF ST PIERRE 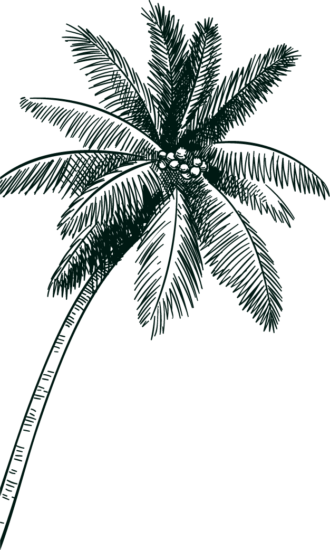 Those of you who know Saint-Pierre have probably noticed the chimney on the seafront, but how many of you know its history? In fact it is the remains of the former Isautier distillery. The chimney and its surroundings have been listed as a French historical monument since 2002. It is to be seen at 2 rue François Isautier in St Pierre, in the grounds of what is now the town’s music academy.


There are many factory chimneys still standing in Reunion Island. They are usually located in rural areas, or on the outskirts of the towns. The Isautier chimney is an exception: it is located in the historical heart of a town.
It was Antoinette (1821-1893), the wife of Charles Isautier (1811-1865), who had the distillery built on this spot. On the site there used to be the main house, two other buildings, warehouses and other outbuildings. The sugar factory was added at the beginning of the 20th century and the property was linked to the Reunion Island railway (CFR: Chemin de Fer de la Réunion).